Permanent Representative of Mexico to the United Nations 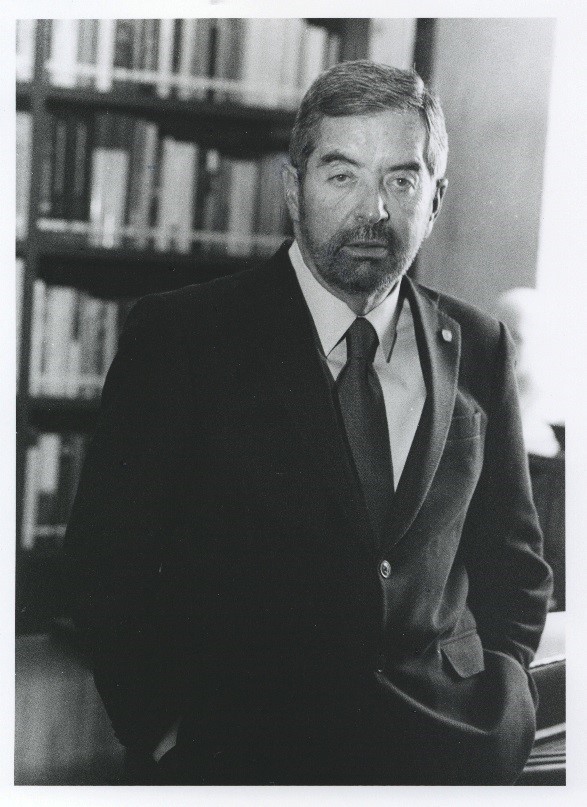 Ambassador Juan Ramón de la Fuente is a distinguished scholar and public intellectual in Mexico. Former Minister of Health and former Rector of the National Autonomous University of Mexico (UNAM), where he is currently an Emeritus Professor of Psychiatry.

A graduate of UNAM Medical Faculty, he trained in psychiatry at the Mayo Clinic in Rochester, Minnesota. Since the 1980s, Dr. De la Fuente has worked closely with the United Nations System when first served as a Consultant for the World Health Organization (WHO) on issues regarding addictions and mental health. In 1995, he became Vice-President of the World Health Assembly in Geneva, and in 1998 he was elected to Chair the Board of UNAIDS.

He has also been involved with UNESCO since 2004, as a member of the Board of Latin America and the Caribbean on Higher Education, and as of 2008, as President of the International Association of Universities (IAU).

In 2009, Dr. De la Fuente was invited by then UN Secretary General to become a member of the United Nations University Council (Tokyo), and the following year he was nominated to Chair it for a new term. He has also served as advisor to UNDP projects on violence in Latin America.

During his tenure as Minister of Health (1994-1999), he created the National Commission of Medical Arbitration to defend patient’s rights. He also was fundamental to introduce generic drugs to benefit the most vulnerable sectors in his country.

As Rector of the UNAM, he was able to fully reintegrate academic and institutional activities following the longest strike that has ever paralyzed the University. He led UNAM to become one of the best ranked Spanish speaking universities. During his tenure, its main Campus was declared a World Heritage Site by UNESCO.

His international prestige and his original contributions in the fields of education, addictions and mental health, have earned him numerous recognitions in Mexico, where he obtained the National Prize for the Sciences and the Arts in 2006 (the top recognition of the Mexican Government) and at the Mayo Clinic where he was presented with the Distinguished Alumnus Award since 1996. Dr. De la Fuente also holds 19 honorary doctorates from universities in Europe (Alcalá de Henares, Moscow, Lithuania), North America (Arizona, Montreal), Latin America (Guatemala, Colombia, Lima, Córdoba, La Habana, Santo Domingo) and Mexico (UNAM, Guadalajara, Puebla, Michoacán, Sinaloa, Campeche, Zacatecas).

He is author and coauthor of more than 300 scientific papers and 21 books. He was President the National Academy of Medicine of Mexico as well as the Mexican Academy of Sciences and has been awarded with official recognitions by the Kingdom of Spain (Orden de Isabel la Católica en grado de Gran Cruz) and the Government of Guatemala (Orden del Quétzal en grado de Gran Cruz). A public hospital in Mexico City has been named after him and the epithet of a newly described cactus was dedicated to him (Opuntia delafuentiana).

Upon his appointment as Mexican Ambassador to the UN, he directed the Global Studies Program at UNAM and Chaired the Board of the Aspen Institute in Mexico.